B&B maintains three offices in the states of Pennsylvania and Florida.

However, the company has also performed projects further afield outside its primary geographic coverage area.  For example, many environmental projects have been conducted in the southern United States, the Midwest, and Canada.   For the southern U.S., B&B has an office located in Naples, FL. 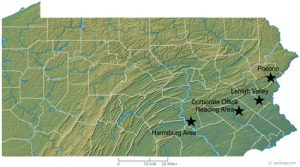 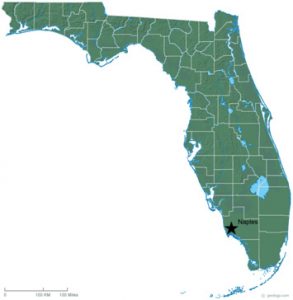